The Romeoville chamber of commerce has benefited me personally along with the CITGO corporation where I am a manager, by providing me as the past President with a vast networking group of businesses and professionals to learn from their experiences and success stories in the business world and in the community.

CITGO has also benefited by networking with other large business’s like themselves to look towards the future of helping each other in business and charity events in the area, that need help where big businesses can work together to help serve the greater community and charities in need.

I have really enjoyed our chamber after-hours events along with the luncheons with great speakers and other events like Romeo fest, where you get to meet the great people from Romeoville who are down to earth and care about their village.
They have a great Major John Noak who really cares for what happens in the Village of Romeoville and works with the chamber together to make Romeoville a better business community for its citizens making sure their needs are satisfied.

As far as me I grew up in Hickory hills my parents were immigrants that came over from Germany, I joined the Army at 18 yrs. old and was sent overseas as a military police officer, after three years I returned home and started applying for police departments and was hired by Lemont police dept where I worked for 28 years, 9 years as a commander 2nd in charge of the police dept, I attended the FBI academy and other top level management schools which helped in starting a lot of the programs they use today in Lemont, like citizens academy, new officer training, a combined swat team for the area departments and other programs.

I also received many awards like the silver star for bravery along with other awards of valor, merit regarding lifesaving and job performance not only from Lemont but other agencies and I’m an inductee in the police hall of fame located in Miami Florida and have my own baseball card.

After about 3 months of retirement my wife told me I was too young to retire and was hired by CITGO corporation where I am currently after 9 years as the security manager protecting its employees and millions of dollars of infrastructure, I recently was the past president of the Romeoville rotary and Chamber of commerce and still a member of both great organizations. 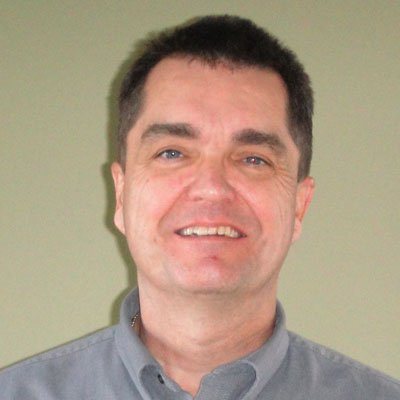